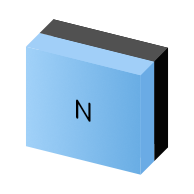 ONE NORTH FACE AND THE OTHER SOUTH 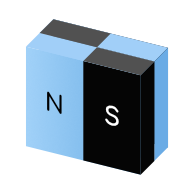 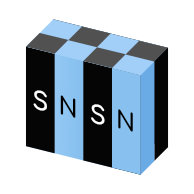 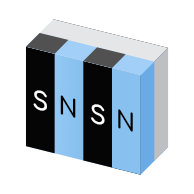 The magnetization is carried out with a variable direction so that the NORTH and SOUTH poles form alternating strips separated by few millimeters. The alternation distance of the strips constitutes the "polar pitch". The direction of the strips can be carried out both longitudinally and transversely. The surface (face) with reduced magnetic force can be marked with a light engraving, a white or colored mark. The dimensions and surface markings are however customizable on request. On the surface (face) with reduced magnetic force, mono and / or double-sided adhesives are applicable.

It is a magnetization type used in the following fields: 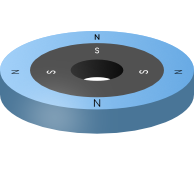 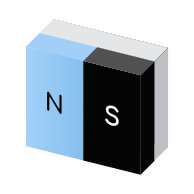 It is the type of magnetization indicated when the magnet is in the presence of air gaps; materials that stand between the magnet and the iron to which it must adhere. 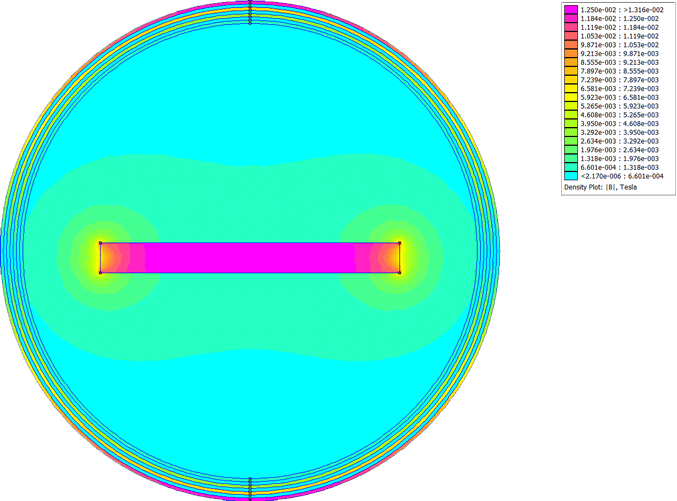 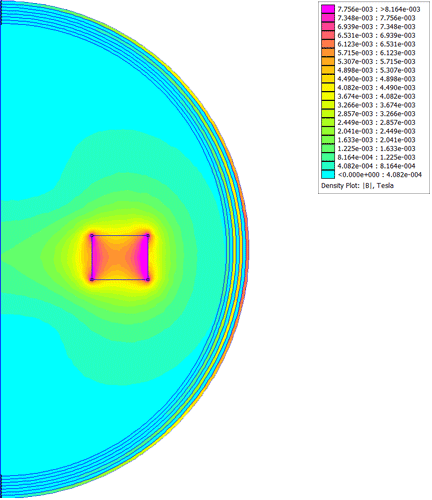 The MyP Magnetica Italiana technical office of is always available for the study and analysis of magnetic fields and their development in space. The use of an FEM software for the finite element analysis of the problems presented, allows to provide a theoretical and timely analysis on the magnetic fields and the intensities generated by the magnets, and on the application effectiveness of the various degrees of magnetization.